The Healing Power of Ayahuasca | Unlock your True Potential 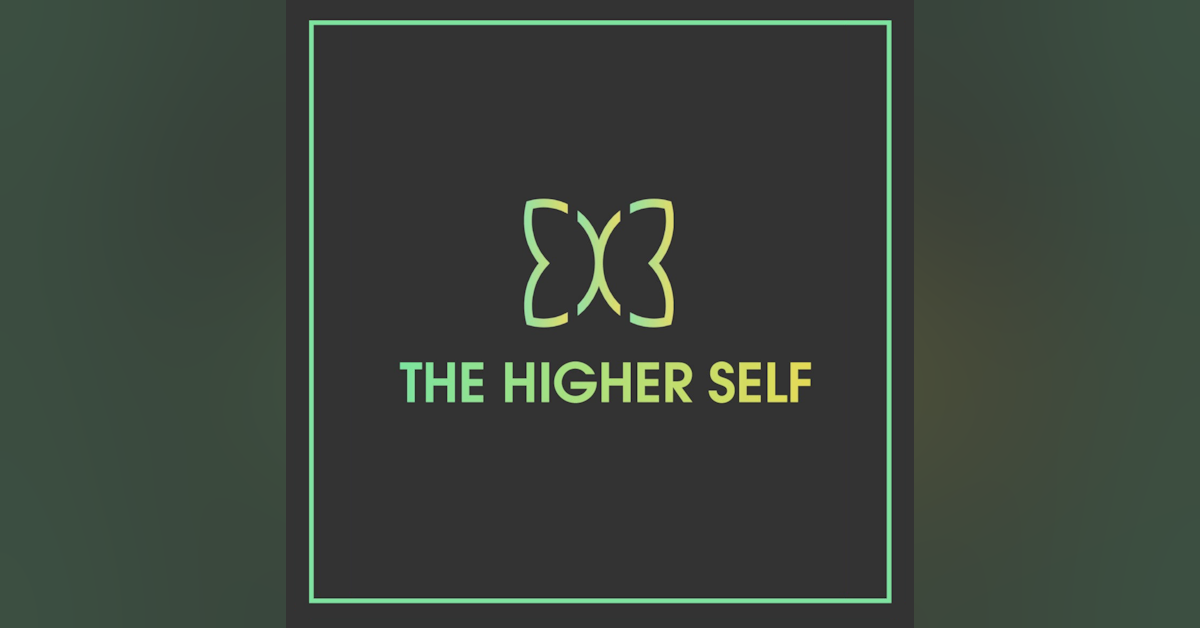 Danny shares his thoughts on Ayahuasca and Mushrooms, he had recently gathered 27 people at his house for a mushroom ceremony to help them experience a major breakthrough. It no only made people help forget bad habits like road rage but also brought...

Danny shares his thoughts on Ayahuasca and Mushrooms, he had recently gathered 27 people at his house for a mushroom ceremony to help them experience a major breakthrough.

It no only made people help forget bad habits like road rage but also brought some people close together, couples that were close to a divorce but after the ceremony they bonded and became closer.

It made them realize that they don't have to work from 9-5 or that they can just decide to have a day off.

Danny describes being like Neo from the Matrix because he felt like he was dying to his old self, all of these doubts, worries and conflicts but after setting an Intention the medicine met him at his intention. Starting like a tiny puzzle with just words, but those words would unlock an emotional response and his body would then purge those words out of his body.

One thing it really helped Danny with was with dealing with his abandonment issues from his own father, the medicine helped him to let go of it, he had to shout it out but after that moment he felt free for once.

There is more to plant medicine not just about the healing power but also the awakening of consciousness and I want to become a source for you. This all started after he was by myself and he then chose to look into plant medicine, started to learn exactly how it can benefit him

After speaking to his friend about Ayahuasca Treatmen and seeing how happy his friend was he decided to give it a chance and it has changed him into who he is today.

When it comes to healing your heart and reprogramming the consciousness plant medicine is the way to go, it helps you really become in touch with your true self.

Some Lessons I learned during this Session:

-The Ego is insidious and its goal is to keep you in a suffering state, after I took myself out of the box of caring what others think.

The pain and suffering will prevent you from discovering your true self, no matter if it's politics or really any topic but you have to learn to let these thoughts go and not let them influence you.

When you find the freedom of being happy you may have to let go of some things even if they mean the world to you.

-Your opinion is the only one that matters, lets not forget most of us are still fighting amongst ourselves so we need to control that before we worry about others, just